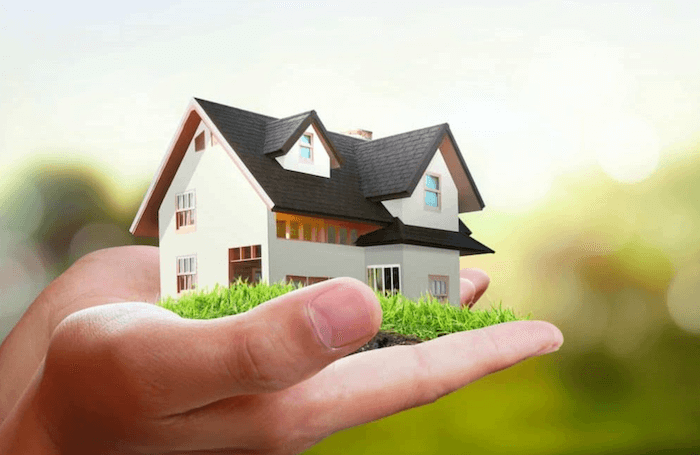 We all know for a fact that one way to protect our properties or best interests for that matter, is to have them insured. It seems that having an insurance policy is the best way to gain peace of mind and to rest in the assurance that whatever happens, our property is duly protected.

And in any case that there is an unforeseen catastrophic event, we can conveniently recover our losses.

The Sad Reality of Insurance Providers

Pierre explains to us during one of our weekly discussions that having an insurance policy does not always guarantee a fairy tale ending. In a perfect world where everything is in our favor, we can expect only the best possible outcomes when claiming insurance coverage.

However, we don’t exist in such a world; and sometimes, we have to go at wit’s end to get what we deserve from our insurance provider.

What Studies Reveal about Insurance Claiming

According to Pierre, based on a market analysis conducted in 2017, an average of nearly 1 in every 5 insurance claims is denied. Furthermore, according to an article published by Forbes in 2013, over 200 million claims are rejected every year for various reasons.

Pierre had been in the field of real estate and property management in Miami long enough to know the ins and outs of the industry including how property insurance works. It is through his discussions that we became aware of the system and the process of claiming insurance coverage.

Pierre points out that most Miami residents usually sign up for property insurance for their own peace of mind in case of hurricane damage and flood. However, in the event that a devastating calamity hits the city and its surrounding areas, a massive number of insurance claims are expected.

In such cases, Insurance companies have their own way of conducting investigations to identify the extent to which a policyholder is entitled to coverage. This is where problems start to arise.

According to him, most property insurance claims in Miami are denied due to an element of neglect (identified by the insurance provider on the part of the property owner), or because the damages are not caused by the calamity or other unforeseen events, or simply because somebody else is responsible for the damage and incident.

These are usually based upon the investigation and assessment conducted by the representatives of the insurance provider. While this can be devastating on the part of the policyholder, it doesn’t signal the end of the process.

Regardless of the reason for denial, Pierre claims that a policyholder should become aware of his/her rights to fight for a fair settlement and reasonable coverage.

This includes hiring a Public Adjuster Miami residents can rely on for proper representation in order to protect the policy holder’s best interests and to negotiate with the insurance company on behalf of the property owner.

A Public Adjuster seems to be the property owners’ best ally in any case that their insurance claims have been denied or they’ve been presented with an unfair and unreasonable insurance settlement.

The objective of Public Adjusters is to negotiate for maximum coverage and better settlement by way of interpreting the insurance policy from a position of strength.

Policyholders who don’t want to go through the stressful process of having to deal with their insurance provider on their own usually hire a Public Adjuster right from the start to represent them in filing for an insurance claim.

Hiring a Public Adjuster seems to offer the most convenient way to file and claim for maximum coverage and to avoid the risks of getting denied. The best part of the deal is that if a policyholder doesn’t recover, there is no need to pay for the services of a Public Adjuster.